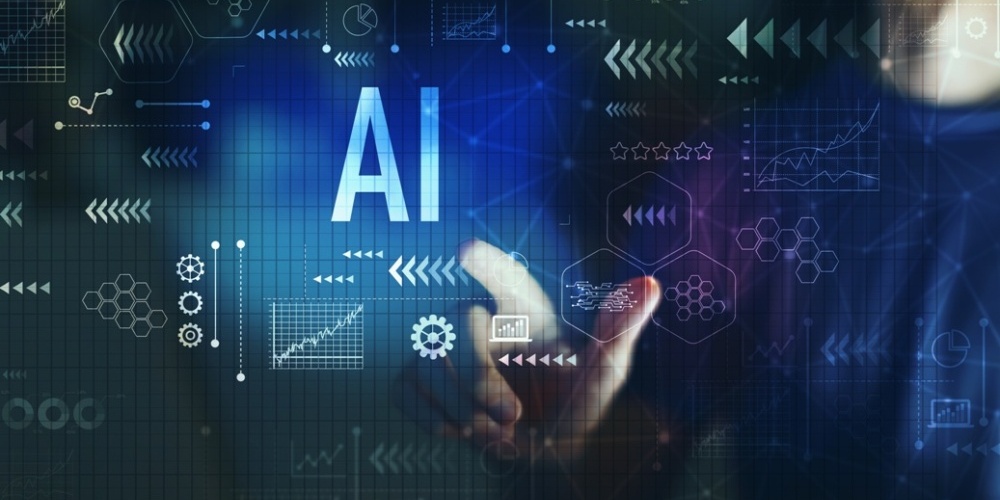 The entire online and indeed business landscape is transitioning and positioning towards a range of innovative technologies. These technologies will drive the next generation of online tools and platforms coupled with automation on several levels. To start this conversation you need to both understand and grasp the progress that has evolved during the previous decades. From standard computing to online systems that now can detect user behaviour, align relevant data, generate buyer intent and much much more. These applications now have not only the capacity to drive generational advances but also create opportunities never seen before.

The term AI can best be described as Artificial intelligence (AI) and is primarily based on the ability of a computer or a robot controlled by a computer to do tasks that are usually done by humans. This can occur because they require human intelligence and discernment to both operate and maintain. There are many layers and applications that this technology can be operated at but in it’s simplest term it works much better with alignment and analysis of mass data. The conversion of this data analysis is where the benefits are greatly derived with additional tools such as algorithms and API’s, the entire cycle then becomes a powerful mechanism.

Additionally the term algorithm is a set of instructions designed to perform a specific task, specifically software driven. This can be a simple process, such as multiplying two numbers, or a complex operation, such as playing a compressed video file. In actual computer programming, algorithms are often created as certain functions and or process applications to disseminate and articulate data. As described above and in tandem with AI and certain API alignment, this combination allows for further advancement and conceptual online derivatives. Search engines such as Google are the best examples of how algorithms function in a mass data environment, using keyword criteria to correspond and correlate user intentions. An algorithm can also simple be a systematic method of solving a certain kind of problem, using software.

In summary, it’s important to note that the world now is driven by digital motion coupled with mass data that we generate so much daily, our software systems need to become smarter and faster.  From server applications to security and marketing our business and daily lives will depend on it, guaranteed. Complete adoption of AI is still many years away as developing such advance solutions do require a lot for investment. However, companies and indeed individuals now understand the power of the online world and adapting is not longer an option. Complete adoption and managing your data is the only way forward, so software vendors and evolving to meet the demand.

Why WordPress Speed Optimization Services Are So Important?

How Can The Best WordPress Malware Removal Service Help You?